I have always been interested in health and I began bodybuilding at the age of 14. I read every book and magazine I could find on health and fitness. I was a fitness trainer for several years and even competed in some bodybuilding and fitness shows along with some fitness modeling. However, it wasn’t until 2007 that I really decided to pursue a career in the healthcare industry. I had been plagued with some health issues over the years and became disheartened with the conventional medical approach as they were unable to diagnose or help with my issues. After all, how much can you really learn about a person and their symptoms when an average office visit is only 10 minutes long?

This discouragement led me deeper into my own medical research. My husband developed some of his own health issues that were not getting improvement with the conventional medicine approach. The worst of these was a severe case of cutaneous leishmaniasis that he contracted from the bites of sand flies in Central America. We made numerous trips to 3 different hospitals in Central America, all with different diagnoses and multiple prescriptions for antibiotics. This was followed by a trip to our family care doctor and the emergency room in the U.S and more misdiagnoses. Fortunately, I had already begun taking some prerequisite courses for entry into the health field. One of which was microbiology. I sent pictures of my husband’s lesions to the microbiologist at my community college and he took one look and was able to tell me that it was leishmaniasis. By this time my husband’s weight had dropped to a mere 125 lbs and he was very ill.

My microbiologist referred us to a tropical disease doctor at the medical university in Tucson, Arizona. He examined Mark and confirmed that it was indeed cutaneous leishmaniasis but that it had pretty much run its course and treatment would be pointless at this stage. The good news he explained was that Mark would now be immune to reinfection. That winter we again traveled to our jungle getaway in Belize. Within 2 weeks, Mark had bites on his finger that progressed to another horrible infestation of leishmaniasis. We were afraid we were going to have to return to the states and get his finger amputated. Disgusted with conventional medicine at this point, we began talking to the local bushmen and medicine men. They called these bites “Bay Sores” and said there are several herbs that will heal it but the most effective one is called “jack ass bitters” or “tres puntas” and grows like a weed in cleared areas of the jungle. They advised us to toast the leaves and wrap them around the sores for 3 days and to make a strong tea out of the herb and drink it 3 times a day. We did as they advised and when we removed the bandage and leaves on day 3, we were amazed!

There was no more swelling and Mark’s finger rapidly healed.  In 2016 Animal Planet’s television series Monsters Inside Me contacted us wanting to feature our story on an upcoming episode. The producers interviewed my husband Mark for about 4 hours and myself for over 3 hours but of course the time allotted for an episode is only between 10 and 15 minutes. Our episode is Season 7,  Episode 5. You just read the rest of the story and I will be posting videos detailing the experience in the future.

Prior to this incident I had  planned  to be a Doctor of Osteopathy intending to integrate my knowledge of natural medicine that I had gained from personal study and from my courses as a holistic healthcare practitioner with the ability to practice under a medical license and combine the best of both worlds. However, the more I learned about conventional medicine and the politics of the pharmaceutical industry and medical practice in the U.S. the more I knew this path was not for me. My next goal was to become a licensed naturopathic medical doctor. However, with two children at home and a husband and after inquiring about the rigorous academic schedule I would have to juggle, I opted yet another different path.

By this time I had graduated with honors from Kaplan University with all of my pre-med requirements in the form of a bachelor’s degree in health science. I was still unsure of the path but knew I was tremendously interested in the power of the mind and somatic diseases and symptoms so I graduated a year and a half later with my master’s degree in health psychology. I now found myself at the crossroads yet again. I had already begun my practice as a holistic healthcare practitioner but a piece was still missing. It was then that I found Saybrook University and their Ph.D program in Mind Body medicine, the perfect fit for me. I am now a Doctor of Mind Body Medicine. 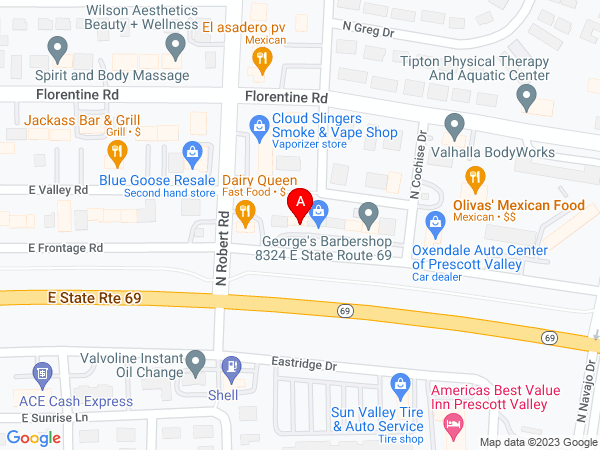